"I CAN" SPORTS WITHOUT LIMITS SPECIAL OLYMPICS

Founded in 2005, the Society for Orphaned Armenian Relief (SOAR) provides humanitarian relief to orphaned children and adults with disabilities in Armenia. During the past 17 years, SOAR has remained vigilant by spearheading child protection issues and satisfying the needs of Armenia’s most vulnerable populations. Growing to meet these needs while keeping true to its mission, SOAR has expanded to prevent institutionalization by providing financial, educational, and humanitarian assistance to at-risk children, youth, and families. Today, SOAR has more than 600 volunteers in 145 Chapters worldwide, supports 34 care institutions in four countries, and has distributed more than $11.5 million in humanitarian aid since its inception.

In May 2018, SOAR’s “I Can” Special Olympics launched a movement in Armenia to break down barriers and end discrimination against people with physical and intellectual disabilities by organizing a national sports festival. Fashioned after the Special Olympics, the games were held in Tsaghgadzor spanning three days, with 150 special needs children and adults participating in a variety of athletic and social activities.

SOAR’s “I Can” Special Olympics empowers people with physical and intellectual disabilities by providing them opportunities to learn skills that transcend the playing field. Our athletes can hold jobs, go to school, and be active members in their communities. SOAR’s hope is to give the “I Can” participants the chance to develop physical fitness, demonstrate courage, experience joy, become self-sufficient, and participate in community activities that foster inclusivity throughout Armenia.

SOAR extends its sincerest gratitude and appreciation to the Harold and Josephine Gulamerian Armenian Orphan Fund; SOAR Kentucky, London, Maine, Ventura County, and particularly Rocky Mountains, which provided one-third of the funding; Jur.am and Coca-Cola for supplying water and juice; and all of our financial supporters and in-country volunteers who made our 2022 “I Can” Special Olympics possible. Headquartered in Philadelphia, SOAR is the world’s only charitable organization devoted exclusively to providing humanitarian relief to orphaned Armenian children.

"I CAN" 2022 Sports Without Limits Special Olympics Press Release

VIEW VIDEOS AND PHOTOS OF PREPARATION

Participants in training for their events! 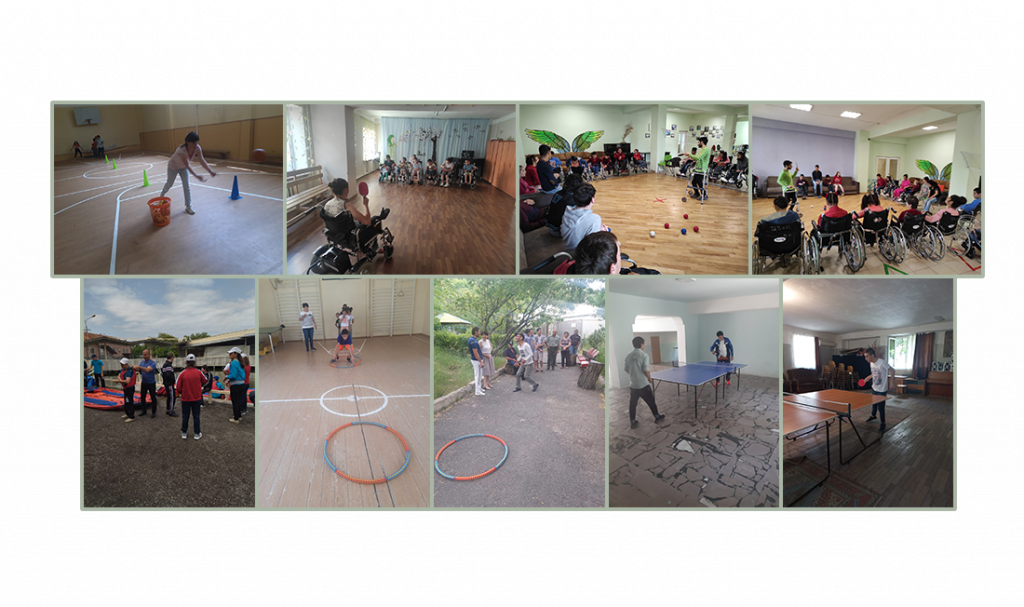 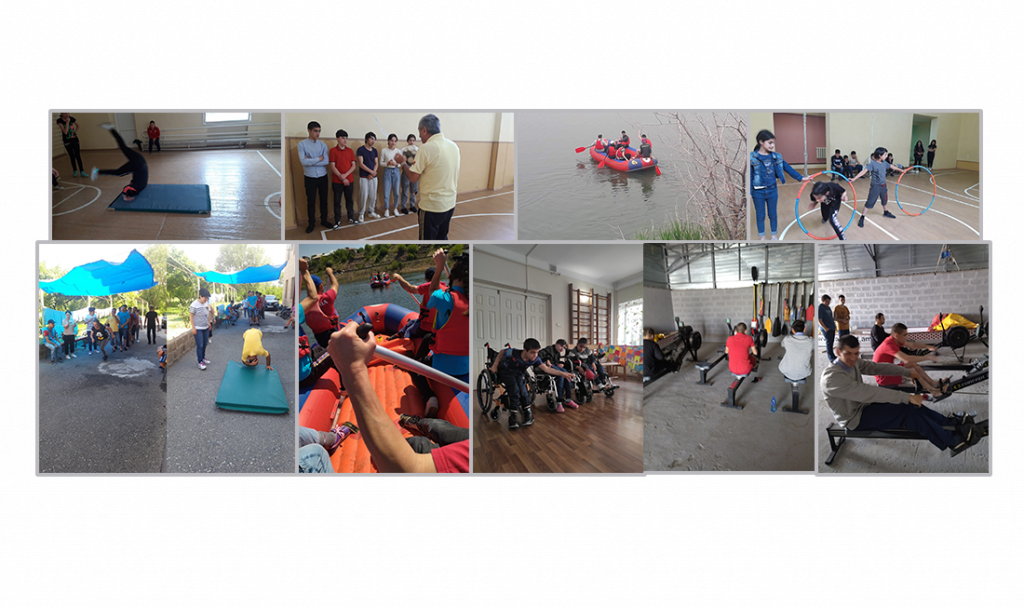 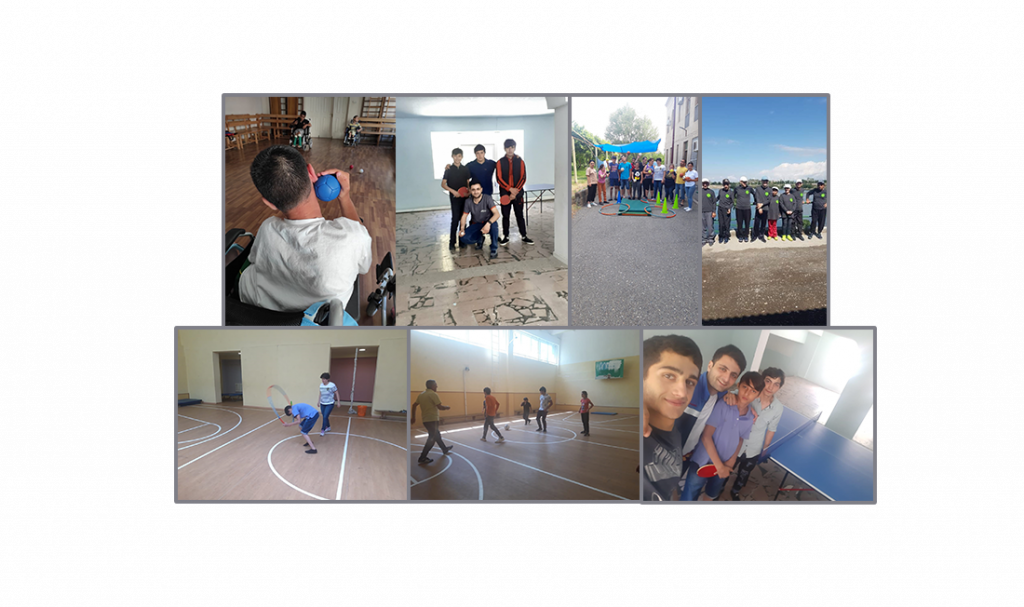 The participants in training! 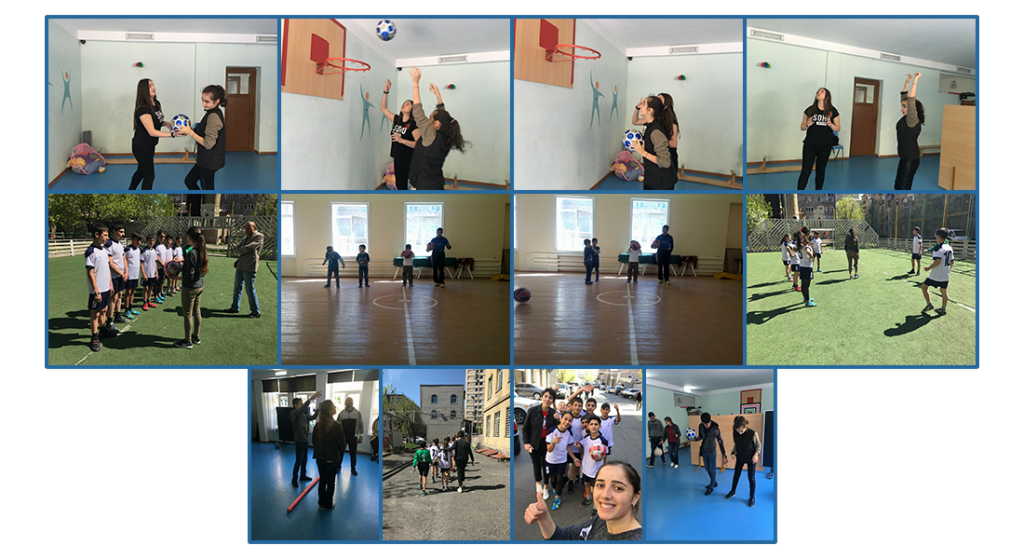 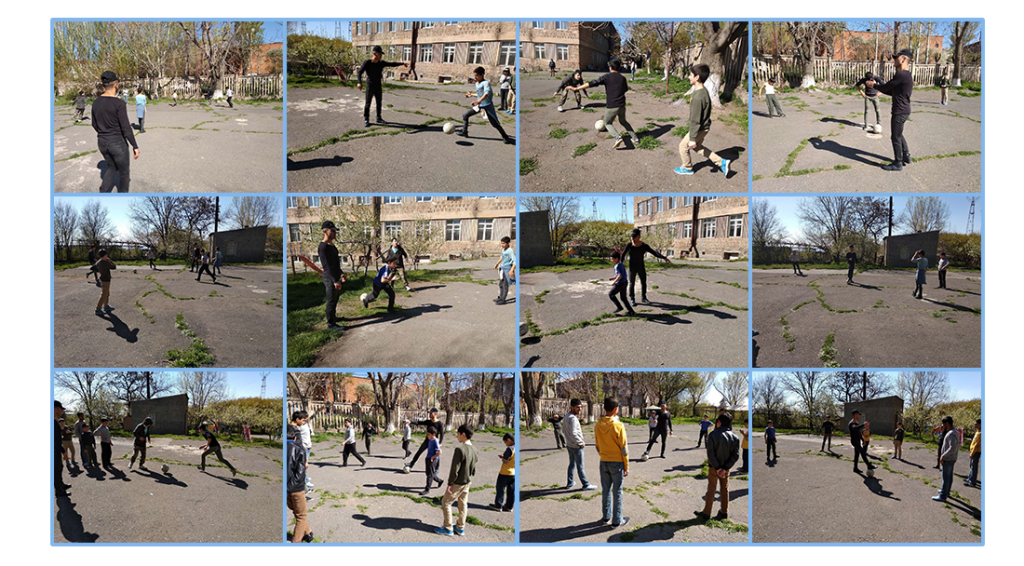 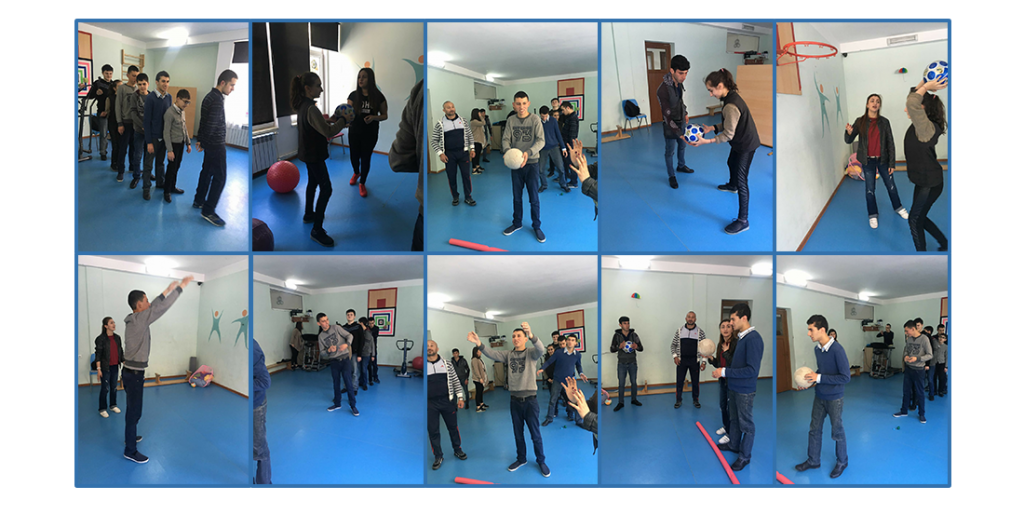