The Disability Early Warning System (DEWS) was launched in February 2015 to identify physical and mental disabilities of children newly arrived to a subset of orphanages in Armenia. The purpose of DEWS is to identify those children for whom medical intervention is required immediately. DEWS receives medical records of infants and toddlers newly arrived to orphanages that house special needs children under the age of 6. The information received, including medical reports, x-rays, images, and diagnostic reports, is amalgamated into a single database and reviewed for treatment recommendations by an experienced team of physicians.

Khoren Arthur Simonyan was born January 19, 1992 in Yerevan. Because his parents refused him and relinquished their parental rights the same year, he was moved to Gyumri Children’s Home. He studied at the public school and in 2009, he graduated from primary school #4 in Gyumri. In 2010, he entered Gyumri Kara-Murza College of Music, department for Pop Music and graduated in 2015. Khoren participated in the festival dedicated to the disabled “Everything is Possible” in Poland in 2009 and captured a medal. During the same year, he took part in “The Castalian Key” Festival in St.Petersburg and won 2nd place. Khoren has participated in “Renaissance” Festivals as well and in numerous concerts. In January of 2010 he underwent surgery of his left leg at Nairi Medical Center. He traveled to Poland in 2010 to attend the “European Voluntary Service” program which lasted 10 months and
continued his studies upon returning.

SOAR covered all expenses associated with leg surgery and physical rehabilitation for Khoren. 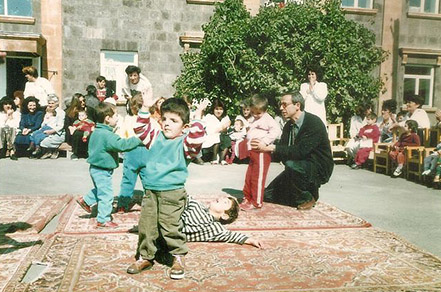 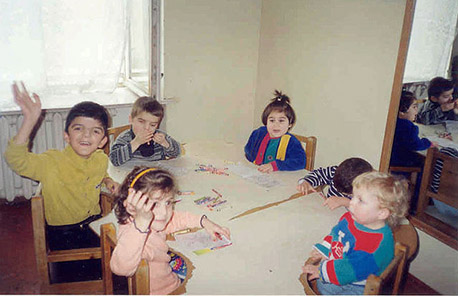 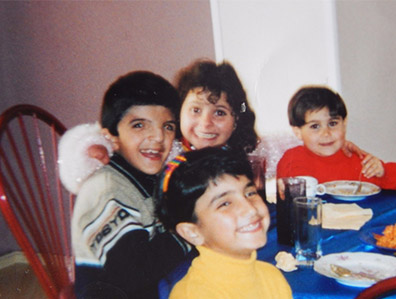 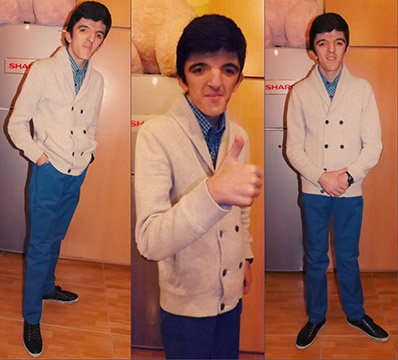 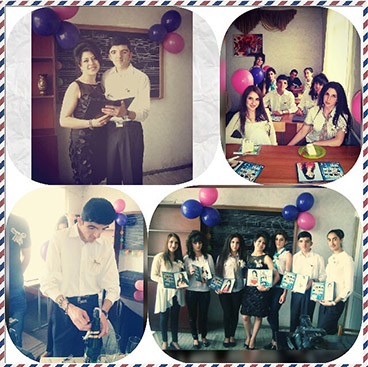